There are numerous gorges in Crete, some of them very well known as the gorge of Samaria. However, most canyons remain unknown to many people, though there are no less impressive and beautiful.

The gorges allow for easier walking, especially in the summer months, when the high temperature of the season makes it is much easier to descend a canyon rather than climb a mountain.

That is why the Alpine Club of Crete restrict their summer holidays in canyoning that leads to the sea for a refreshing swim. However not every gorge in Crete is easy, there are some that require special skills, knowledge and equipment.

The most famous gorges in East Crete, in Heraklion and Lassithi are: 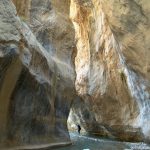 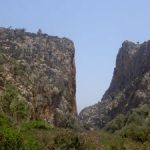 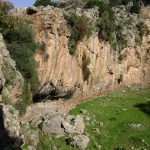 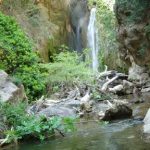 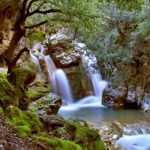 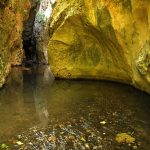 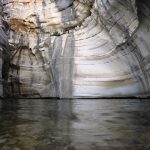 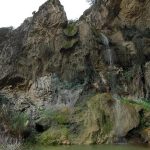 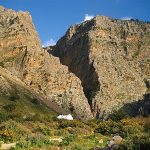 The most famous gorges in western Crete, in Rethymnon and Chania are: 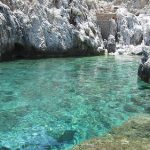 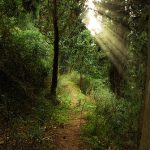 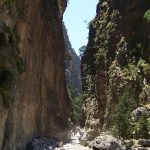 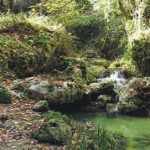 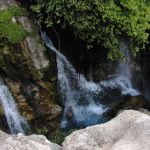 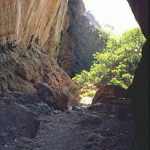 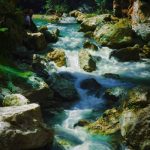 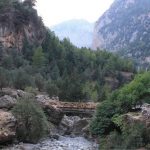 Other gorges in Crete

The gorges in Crete is a subject hard to cover in a few pages; apart from the largest and most famous gorges, there are many small in different areas of the island, only known to locals. Hopefully sometime in the future, the list of our gorges in Crete will be complete:

The gorge of Mygas (Fly) or Mygias, as it is known as to Cretans. It is a small gorge at Psiloritis Mountain, a few kilometers after Anoghia. There is no path through the gorge but you can walk the path of mygias, a path that makes a circular path along the gorge.