The Mythology of Crete

The Cretan mythology, the oldest in Europe provided the bases for its rich Greek mythology. Diodorus Siculus (1st century BC historian) tells us that the home of the gods is Crete. The first Cretans, the Minoans were absolutely tied to nature, and worshiped it as a deity. In an attempt to explain the mysteries of the Mother Goddess (Nature), they created myths, which were later adopted by the Greek tribes who descended on the island: the Mycenaean (15th century BC) and later Dorians (12th BC).

Unfortunately, we cannot have a complete picture of the Cretan myths, but we assured that it was rich. The archaeological findings allow us to conclude that the Cretan myths have been preserved or developed in the Greek mythology.

Every place has its own local traditions, but Crete can boast of ancestry of some of the most important Greek myths. Crete is where the father of the gods Zeus was born, in Crete Zeus mates with Europe, who gave birth to Minos, Crete is the birthplace of Talos, and where Theseus met Ariadne, and from Crete Daedalus and Icarus began their journey.

The Minoan palaces were autonomous and independent, but they seem to follow a common policy, which was dictated by the central, largest and most luxurious palace of Knossos. 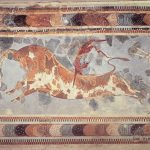 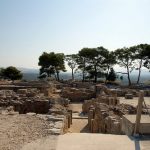 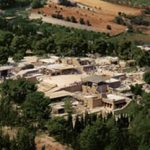 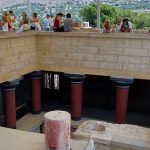 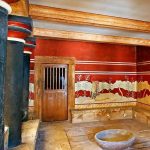 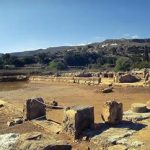 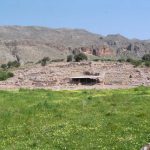 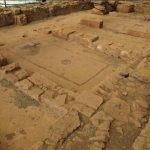 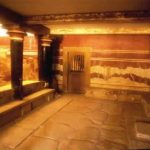 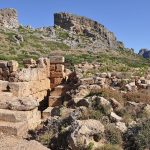 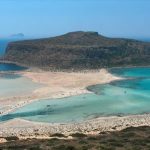 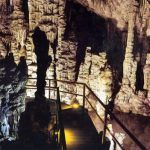 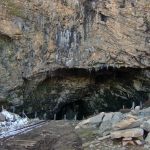 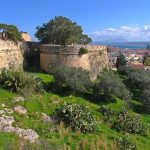 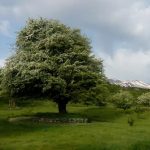 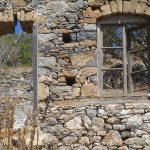 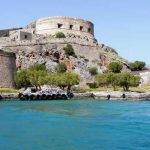 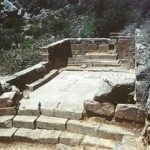 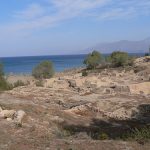 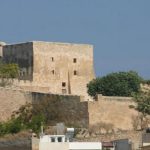 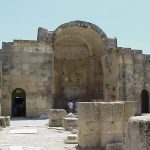 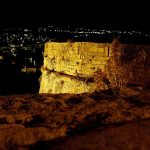